Watching films in their original language is nice. But sometimes, English or German subtitles can come as a welcome relief to viewers. I can provide you with written subtitles (upon request also live using speech recognition software) as well as spoken voiceovers of film and video texts.

During my employment as a subtitler and live speaker for the Barrier Free Media of WDR Mediagroup and as a freelance translator for a large American film production company, I gained the practical experience that makes me a pro in using subtitling programs. I have a keen sense for what target groups such as the hearing-impaired or language-learners need.

Whether the original audio should be written and formatted as subtitles in the target language or existing subtitles translated into another language while adhering to the timecodes and specific formatting is entirely up to you – I can provide you with the quality you need.

Do you find subtitles irritating and would prefer to hear what is being said in the film in a different language? Have your video files (original language German, English or Spanish) translated and then over-voiced in another language with a second voice over the original audio. It could then sounds something like this. 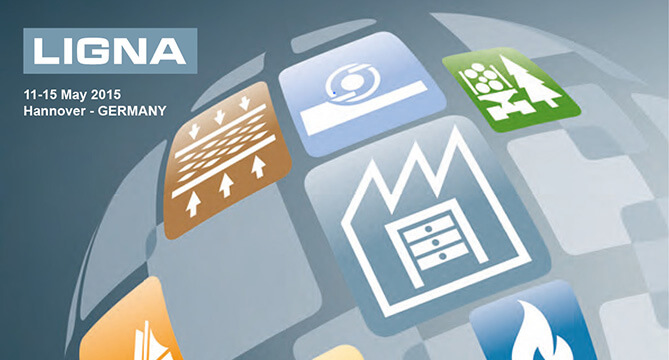 How to Translate Wood 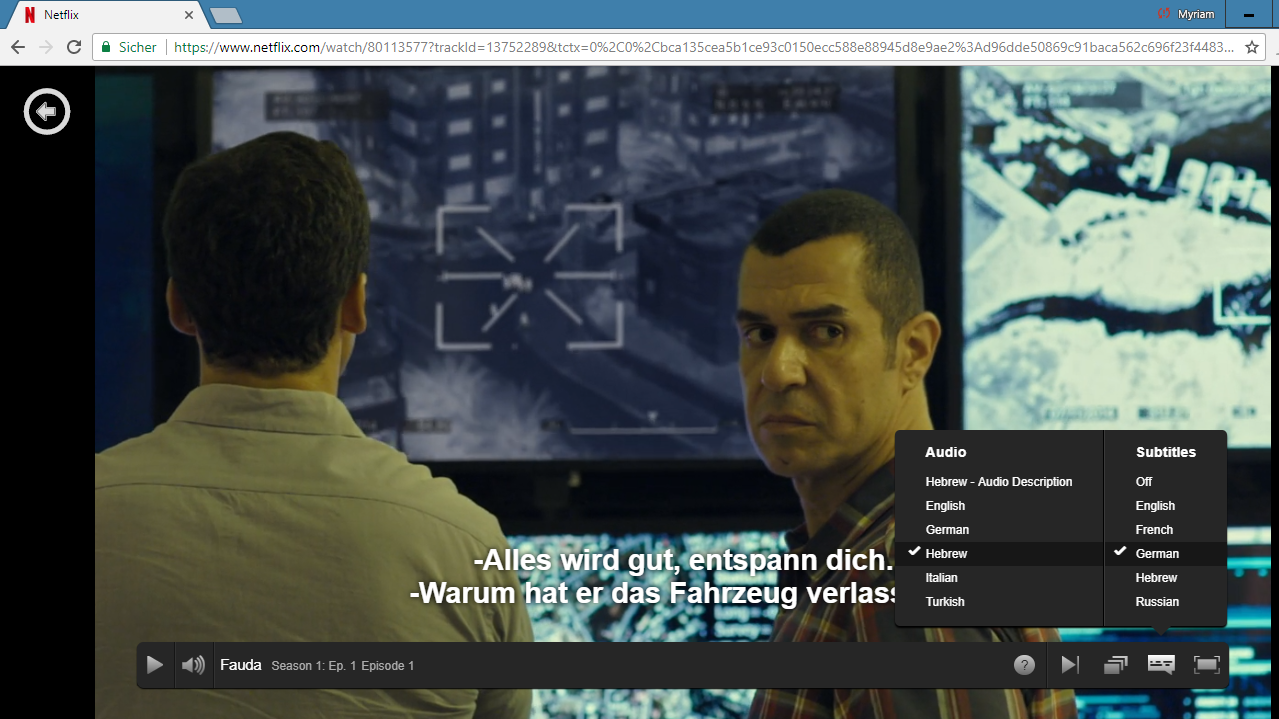 How much does it cost?

Prices are calculated entirely according to your individual project, the budget, the time-frame and the software used. Let’s discuss that together.

Copyright Myriam Sodjinou - All Rights Reserved
Back To Top